Super excited today! We booked this before we left London and it really is a must do, if you are a Breaking Bad fan of course!

We met our tour guides, Frank Sandoval and Brendan, at the fabulous RV which was an exact copy of the one in the series. They were both extras in the series. One was a DI who worked with Hank and the other a runner who whistles past Jessie, nearly knocking him over, in season 4. Non-speaking roles but it was great to hear their stories and cool to see the clips with them in!
http://www.imdb.com/name/nm6526402/

The tour took us past many of the film locations, and they showed us film clips bringing them to life in between. The RV was set up like the maths lab, along with extras such as Salamanca’s bell!

Highlights had to be Walt’s house, Jessie and Jane’s houses, Los Polos Hermanos, the car wash and the laundry/ superlab. We went in the last three which was incredible! 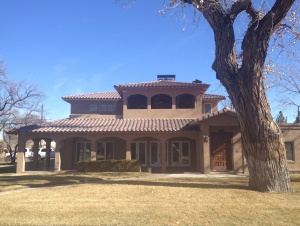 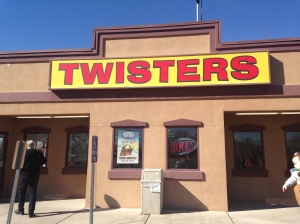 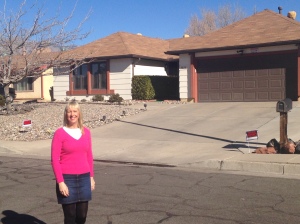 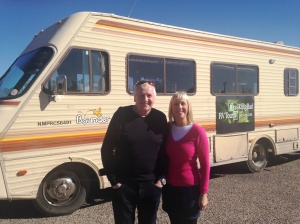 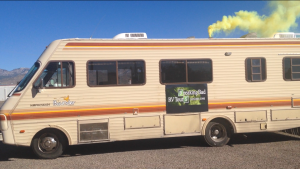 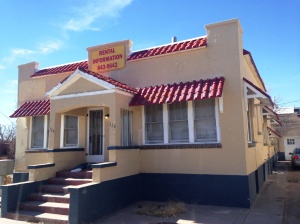 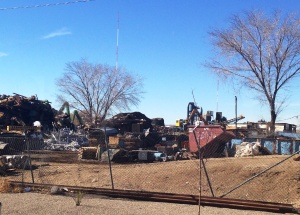 Scrap yard where the RV was crushed 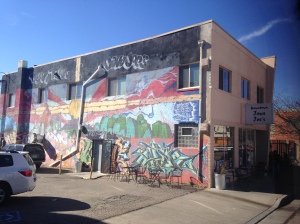 Tuco’s pad where Walt scared him with an explosion 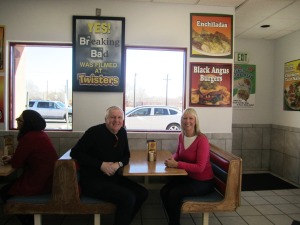 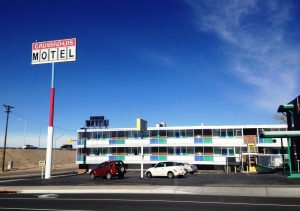 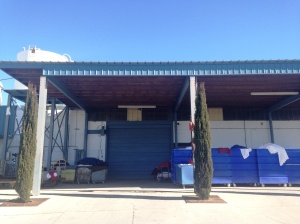 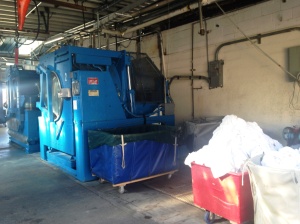 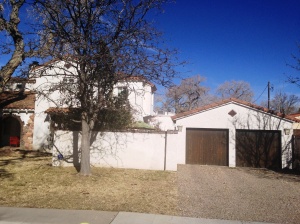 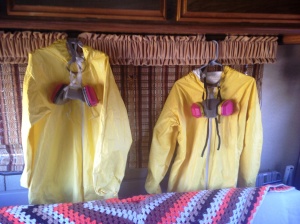 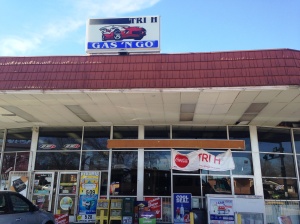 Store where Walt Junior got busted 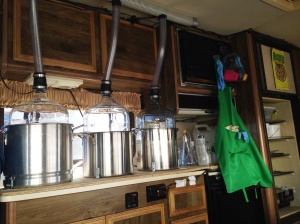 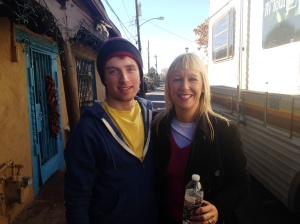 Here’s a little trivia we learnt!

Just time for a walk around the pretty old downtown in Albuquerque, before hitting the road to head for Santa Fe, around 60 miles north east and our stop for tonight. What a great day!